Suffering injury and property losses caused by negligence of other party is a serious and emotionally difficult situation people could find themselves in.  People need timely care for their injuries and may need legal help to recover their losses and get back on their feet to continue with their normal lives.  Panah Law Firm is here to help provide effective legal services to those parties who have suffered injuries and property losses and to make sure to provide our clients with timely result in receiving maximum possible relief available to them.  We apply our legal knowledge, along with client focused approach and advanced negotiation skills to serve our clients in their personal injury cases.

Contact Us for Assistance on Your Personal Injury Claim 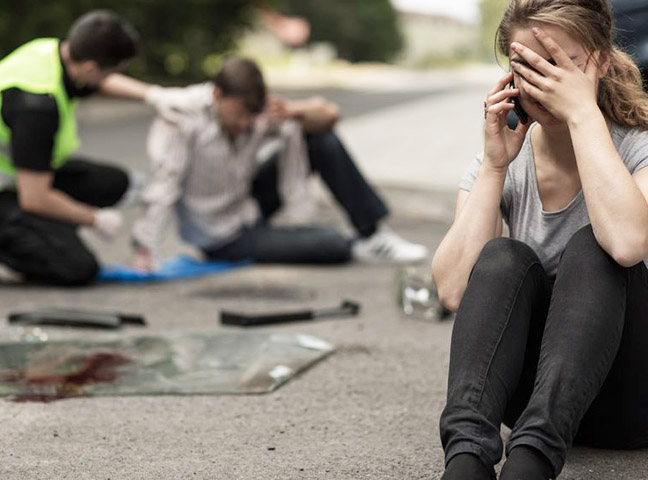 Panah Law Firm will walk you through the process so you know what to expect. Panah Law Firm is a San Francisco Bay Area accident attorney and his team are prepared to handle your personal injury cases in San Francisco county, Alameda County, Contra Costa County, Santa Clara County, and San Mateo County and wide areas of Northern California. We welcome you to a free consultation to learn how our experience can work for you. 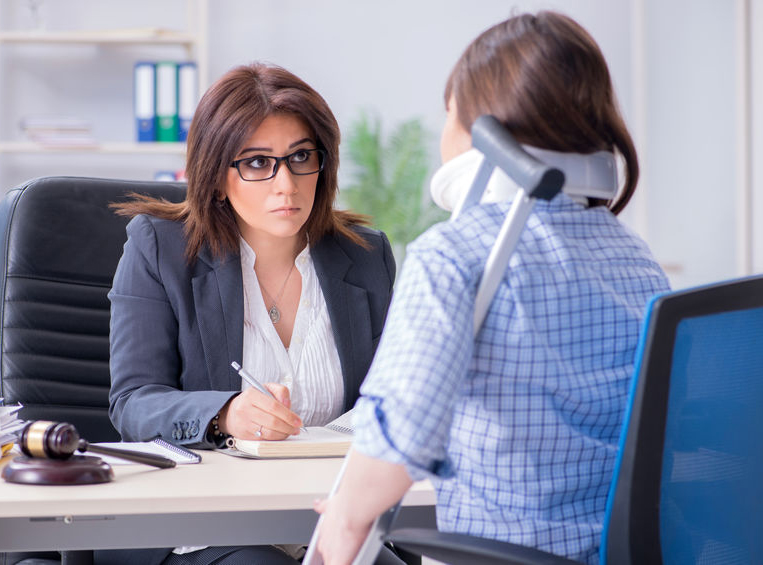 Based on legal claims brought by plaintiffs who have been injured by negligence or reckless conducts of another person or entity. Personal injury cases have a wide range, but most common are automobile or truck accidents, motorcycle accidents, dog bits, defective products, and medical malpractice. Therefore, it is very important to consult an experienced personal injury lawyer to help you understand your legal rights on the case. 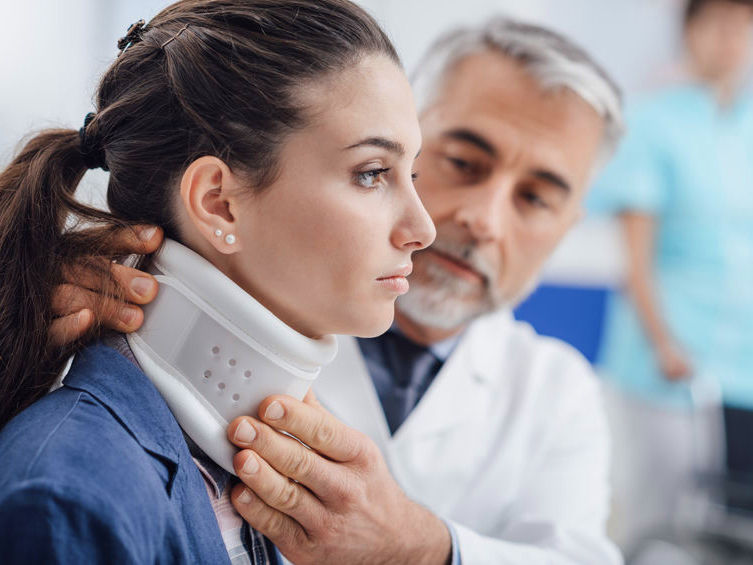 We work with utmost dedication to obtain the highest recovery possible for each case.  At Panah Law Firm, we make the process as smooth as possible, including dealing with the responsible party’s insurance company so you don’t have to. We take personal injuries cases on a contingency fee bases meaning we do not get paid until we successfully obtain a settlement or judgment for you. We are devoted to assist accident victims pursue the legal action necessary to receive justice and financial recovery. 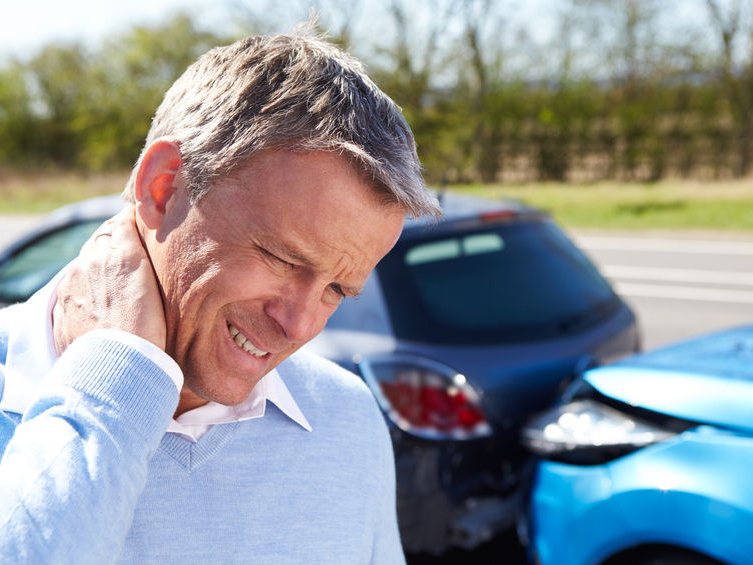 With the help of Panah Law Firm a San Francisco Bay Area car and truck accident personal injury lawyer, you will stand a very good chance of recovering the compensation you need for your injuries

There are number different personal injury cases, but one of the most common ones are the car or truck accidents.  As an operator of motor vehicles operating on the road, drivers have legal duty to drive safely and follow the traffic laws.  At the time of accident, the negligent party can be held legally and financially responsible for the injury caused to other party, and consequently the negligent party can be sued in court of law.  In majority of cases, the responsible party’s insurance company will pay for the damages to the car and for any injuries by offering a settlement amount.  However, if the settlement amount is unacceptable or not offered properly, then the injured party’s personal injury lawyer will pursue a law suit against the responsible party and matter will be litigated in court.

Thus, it is important to note at the time of the accident whether the negligent party may have been using his or her cell phone immediately before the accident. 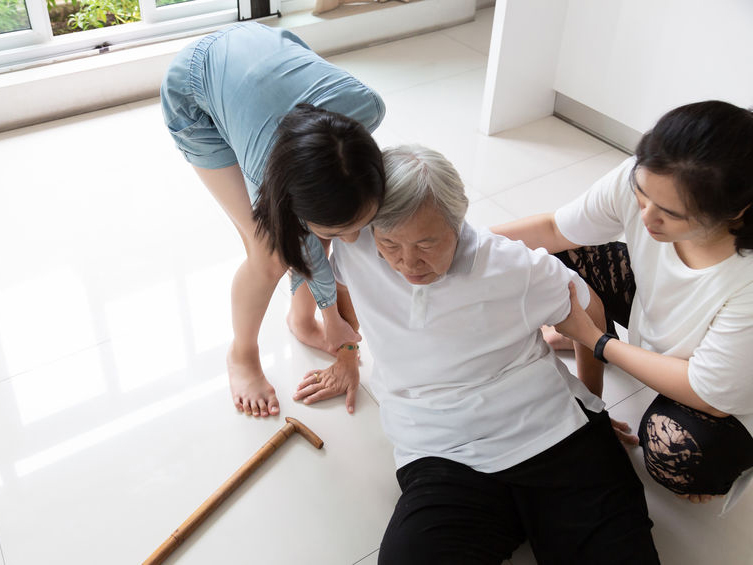 Slip and fall injuries are other common type of personal injury cases. These type of injuries occur when person hurt themselves after falling or slipping or tripping due to hazardous condition of premises. Hazardous premises or environment could include unsound, slippery or wet hallway floors, uneven walkways, and so on.  Wherever people may be walking or passing through such areas you will sometimes notice warning signs posted by responsible party warning or cautioning people about wet floors and other hazards.  However, if responsible party fails to take necessary measures to post warning signs and/or make the premises or conditions safe, and their customers or passerby suffer injuries by slipping, tripping and falling, they could be held legally responsible.  With the help of Panah Law Firm a San Francisco Bay Area Slip and Fall personal injury lawyer, you will stand a very good chance of recovering the compensation you need for your injuries 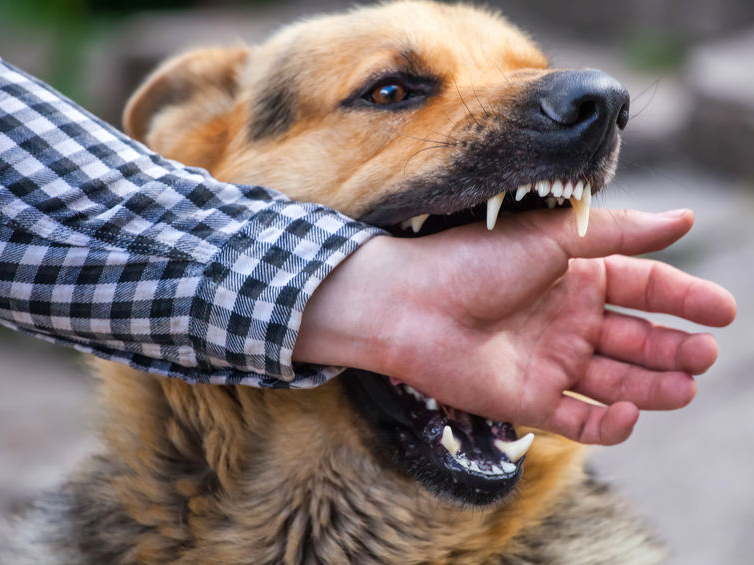 Get Your Case Started

Almost daily, over 1,000 people in the U.S. require emergency care treatment for dog bite injury. Dog bites amount to one of the highest injuries people suffer in America with one out of every 5 are serious enough to require emergency medical attention. Per year, dog bites forces about 368,000 victims to hospital emergency rooms.  At Panah Law Firm, we provide aggressive representation to those who have been victimized in dog attacks, and we are immediately available to assist you in your case.

We will aim to properly establish responsible party and fault in your dog bite attack and pursue compensation for your injuries from the person legally liable.  With the help of Panah Law Firm a San Francisco Bay Area dog bites personal injury lawyer, you will stand a very good chance of recovering the compensation you need for your injuries as well as your mental and emotional pain and suffering. The majority of dog bites are caused by negligent owners who don’t apply proper control over their pets. In such situations dog attacks become a greater risk, especially when the dog is in a condition where it thinks it needs to protect its owner or its territory. Such negligent behavior contributes to nearly 4.5 million American become victim of dog bites on an annual basis, with many such victims require hospital emergency room care and about 45 being killed. 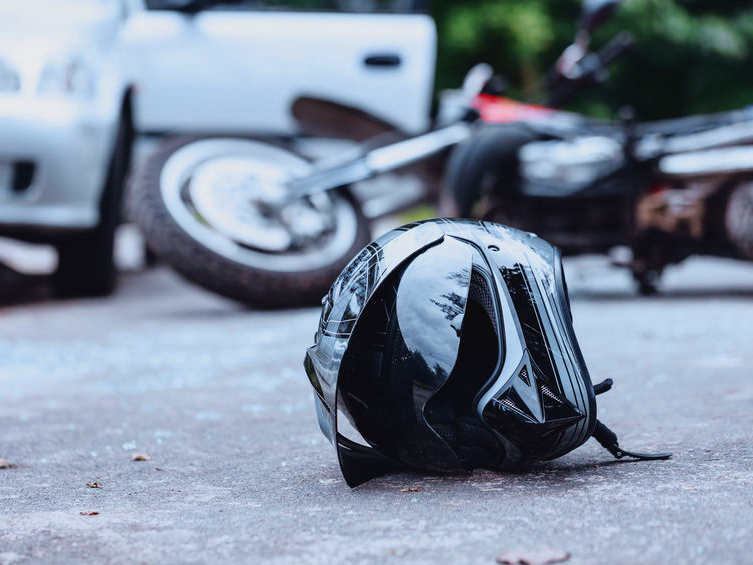 Contact Panah Law Firm at (415) 321-0294 to see if we can help you pursue a motorcycle accident personal injury claim.

Like many personal injuries cases, a motorcycle accident can change your life forever. In general, people share some level of bias toward motorcycle rider and upon learning of a motorcycle accident they would immediately infer fault on the part of the motorcyclist.  They would also believe that all motorcycle riders are reckless, always speeding, being selfish, and careless in using traffic. Insurance companies would use the public common bias against motorcyclist by limiting your fair recovery or simply attempt to deny your claim.

Most often personal injuries includes soft tissue injuries that affect muscles, ligaments and tendons, torn ligaments, torn muscles or sprains can leave you unable to function normally, work or move freely for a long period of time.  They can also cause long-term adverse physical problems, especially if they are not cared and treated correctly in order to obtain full recovery.  Any proper recovery would require painful and time-consuming rehabilitation which they will result in substantial medical costs. Your inability to work can also cause you further financial problems.

If you have suffered such an injury, at Panah Law Firm, a  San Francisco Bay Area experienced personal injury attorney can review your case and advise you of your legal options. It is very important you consult with an attorney, so that you can obtain just compensation or an amount than you deserve.  And insurance adjuster may contact you to discuss your case and even offer you a settlement. Their purpose is to pay you as little as possible and they have developed tactics which help them to get away with this often.  Bringing a legal professional on board ensures that your rights and best interests are represented in the negotiation process.

At Panah Law Firm, we try to make the process as smooth for you as possible, and we’ll deal with responsible party’s insurance company so you don’t have to. In addition, we take personal injuries cases on a contingency fee bases. There is no fee if there is no recovery. When we take cases on a contingency fee bases, it means that we do not get paid anything until we successfully obtain a settlement or judgment for you. We are devoted to assist accident victims pursue the legal action necessary to receive justice and financial recovery.